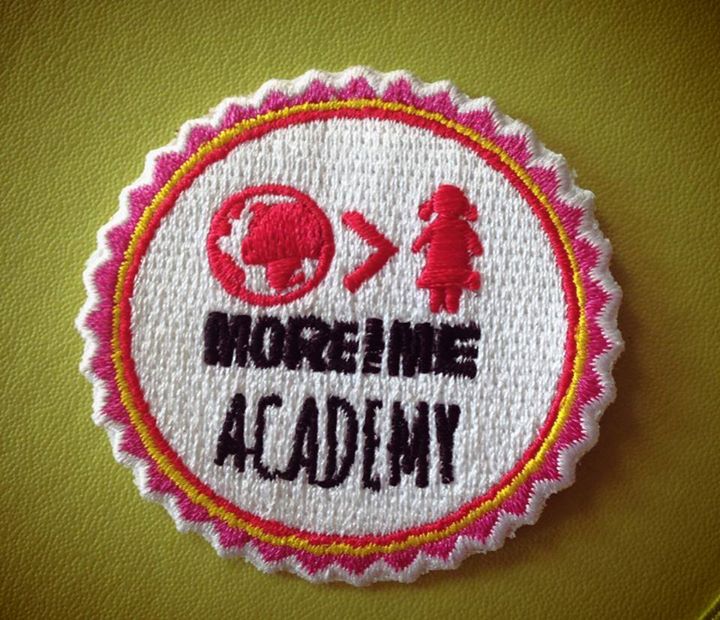 Client : More Than Me

More Than Me started in 2009 helping girls get off the street and into school by providing scholarships, free meals and supplies, and an after school program. We realized the girls were learning more after school than during class and decided to start our own school. The President of Liberia heard about our work and gave us a building. In December 2012, MTM won a million dollars through the CHASE American Giving Awards, a Facebook voting contest where the winners were announced on national TV.